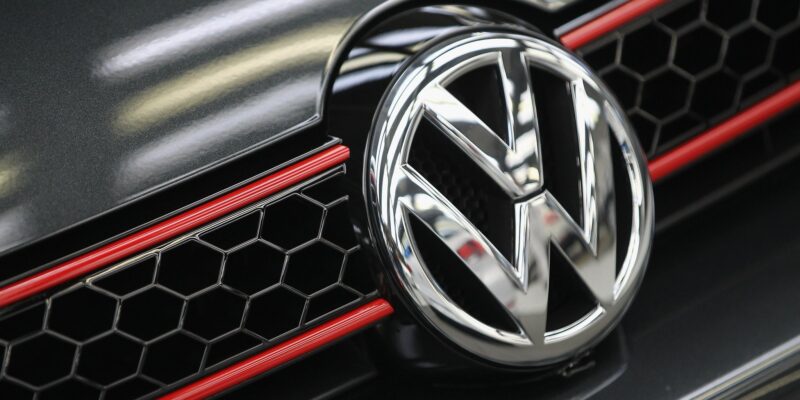 Years after the Dieselgate scandal broke in September 2015, Volkswagen continues to face class-action lawsuits and group litigation cases in various courts. The latest of these recently took place in a British High Court where affected drivers were rewarded with approximately £193 million as compensation for the diesel emissions scandal. The 91,000 claimants stand to receive approximately £2,100 each.

Law firms and solicitors representing the drivers said that the German carmaker misled and lied to their customers when they marketed the VW diesel vehicles as clean and safe. In reality, the cars were installed with defeat devices that illegally adjusted emission levels during testing.

An estimated 11 million VW vehicles sold throughout the world were equipped with the device, 1.2 million of which were confirmed to have been bought by UK customers. Volkswagen group vehicles that were implicated in the scandal include Skoda, Seat, and Audi aside from the company’s banner brand.

VW and its affected customers were supposed to battle it out through a trial in January 2023, but the manufacturer and the drivers’ lawyers eventually reached a settlement out of court.

Aside from the payout, the carmaker will also provide financial assistance for their customers’ fees and legal expenses. Despite promising to continue working on rebuilding customers’ trust in England and Wales, the company has not admitted any loss, causation, or liability.

What are defeat devices?

The defeat devices installed in VW diesel vehicles suppress emissions. They were designed to detect when a car is being tested so it can automatically and illegally adjust emission levels to make it seem like the vehicle followed World Health Organization standards. This lie is unmasked whenever the vehicle is driven in real-world road conditions, as in such a scenario, the device causes the vehicle to revert to its usual settings, emitting substantial amounts of pollutants that far exceed the WHO- and EU-mandated limit.

Car owners who bought such vehicles were potentially mis-sold and lied to. Most of them paid a premium for their cars because they believed they were buying environmentally-friendly models. They didn’t know that their vehicles emitted dangerous gases that further destroyed air quality.

The Dieselgate scandal expanded to include drivers in Europe and the UK, and in some other parts of the world. Other car manufacturers were also implicated a few years later. Mercedes-Benz was first thrust into the spotlight when US authorities revealed the discovery of defeat devices in the German carmaker’s diesel cars sold throughout the United States.

In 2018, Mercedes’ parent company Daimler had to recall thousands upon thousands of diesel vehicles after the German Federal Motor Transport Authority (KBA) raided eleven of the carmaker’s manufacturing sites in relation to allegations of defeat device use.

The gases that vehicles emit are called nitrogen oxides or NOx. NOx has nitric oxide and nitrogen dioxide, which are responsible for forming smog, acid rain, and bad ozone or ground-level ozone.

In severe cases, nitrogen oxide exposure can lead to premature death, which is what happened to nine-year-old UK resident Ella Kissi-Debrah. The young girl died in 2013 after being constantly exposed to polluted air in the area she and her mum lived. She was in and out of the hospital for months until she had serious asthma and died.

In December 2020, the coroner ruled Ella’s death as being caused by air pollution.

Why you should file a diesel emissions claim

Any driver or car owner affected by the Dieselgate scandal should file for a diesel compensation claim. There are several reasons to do so:

How should I file my diesel claim?

If you found yourself asking this question, you are not alone. The claims process can be complex and lengthy, but it is doable. You just have to find the right partner to work with. The panel of emissions experts at ClaimExperts.co.uk have years of experience and their panel has recently helped win the Volkswagen case. They’ll stay with you and guide you every step of the way.

Visit the ClaimExperts.co.uk website now and start filing your diesel emissions claim now. Your chances of winning are higher. 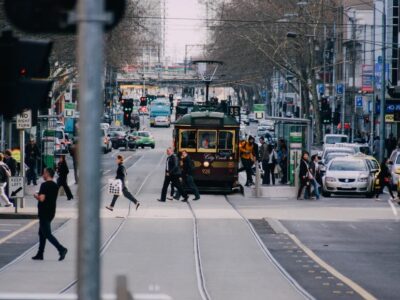 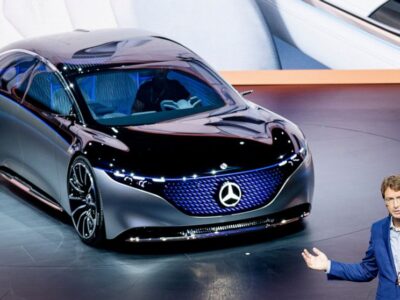 Residents and car owners in the United Kingdom have come together to take legal action ...
By Jahan Lee
November 6, 2021 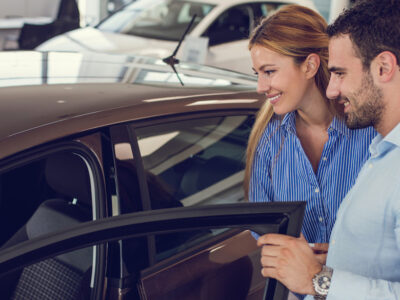 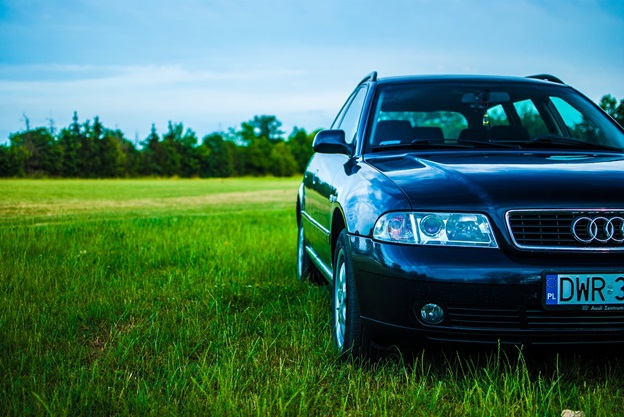 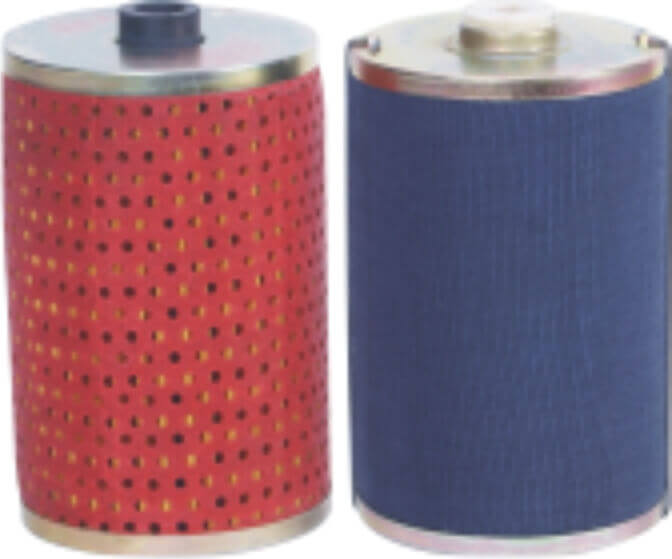 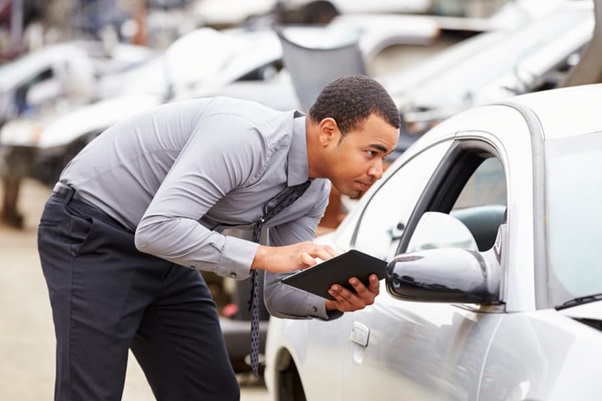